As a graduate of Stanford Business School, Chris Maze is a seasoned international food industry leader with experience managing all functional areas and strong personal relationships within all major sales channels (retail, food service, industrials).  Chris offers 17 years of leadership experience in the food industry. He served as Vice President of Finance and COO at Fiorucci Foods and, most recently, as President and CEO of Campofrio Food Group – America, the leading manufacturer of authentic European Specialty meats. During his tenure at Campofrio, Chris led the company’s growth into branded and value-added products, including Fiorucci Branded Prosciutto, Salami, and Paninos and Campofrio Branded Jamon Serrano. These products are sold extensively in both the retail and foodservice channels throughout North America.

Michael Tourkistas is the founder of East Coast Seafood and the East Coast Seafood Group. He attended Northeastern University as an undergraduate, and graduated from the Owners/Presidents Management Program at Harvard University Graduate School of Business Administration. Obtaining a retail seafood company in 1981 through his restaurant business, Mr. Tourkistas has built an international seafood company and has become a leader in the global seafood industry.

Spiros Tourkakis joined East Coast Seafood and the East Coast Seafood Group at its inception in 1981. After familiarizing himself with the product and the industry Mr. Tourkakis focused on product management. In the following 30+ years he built the industry's largest and most reliable supply network establishing the company's industry leading relationships with harvesters and shore buyers.Today he directs the company’s vast strategic sourcing and inventory management division. Mr. Tourkakis holds a Bachelor's in Business Administration from the University of Massachusetts, an MBA from Suffolk University and a Diploma in Business from MIT. He is the recipient of the 2003 Leadership Award from the Reusable Packaging Association of North America and the 2004 Annual Innovation Award by the Material Handling Management Publication. He also sits in the Entrepreneurship Leadership Council of Suffolk University.

Joining East Coast Seafood Group in 2012 in a company merger, Bob was historically the Controller for Seatrade International. Offering a consulting background in accounting and graduate of Southern New Hampshire University, Bob has provided expertise to Seatrade since 1992. He became Chief Operating Officer of Seatrade in 2014.

THE WORLD’S LEADING SUPPLIER OF
LIVE LOBSTER AND SCALLOPS 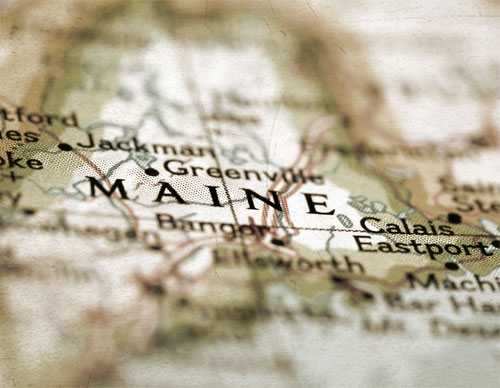