- The 2018 harvest is foretasted for increased landings, with smaller sizes and significantly less 20/30’s.
- Expect an overall industry increase in landings of >15% for 2018.
- Plan on lower prices again this year.
- Sizes will be large with an abundance of U/10 & U/12 Scallops.
- More Scallops will come from the Northern Regions versus the Mid Atlantic for the first time in years.
- Scallops will be a value versus other seafood and other proteins.

From Port to Plate

NEW BEDFORD — Who knew that a silver dollar-sized scallop could provide such bang for a buck? As the most profitable item turned over in the most profitable port in the country, this milk-colored mollusk has almost been solely responsible for the re-birth of New Bedford’s working waterfront since the turn of the century.

As published by SeafoodSource 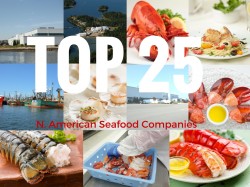 Hats off to our teams for making this happen and many thanks to our loyal customers! 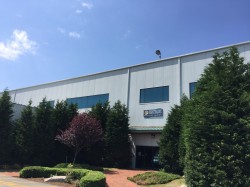 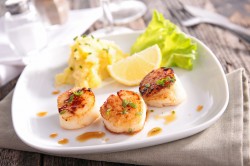 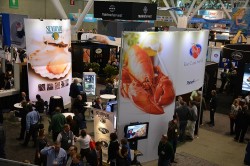 Seatrade International Co., LLC (Seatrade) is pleased to announce the acquisition of a 66,000 square foot scallop processing facility in New Bedford, MA. The facility is expected to increase capacity and improve efficiencies for the company. Seatrade, combined with its affiliated companies, ranks among the Top 25 North American Seafood Suppliers as published by SeafoodSource.com.

PORTLAND, Maine (AP) — Many New England lobstermen are still fishing deep into December this year because of unseasonably warm weather and an abundance of the critters, and Maine’s beloved scallops are a little harder to come by as a result. 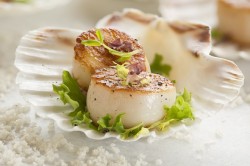